Utilities will need to change with their customers. Utilities industry is looking for technology that is in-home and in-business that interacts directly with the customer. Only innovation in technology can help utilities companies meet customers needs and wants.

Utilities will need to change with their customers. Utilities industry is looking for technology that is in-home and in-business that interacts directly with the customer. Only innovation in technology can help utilities companies meet customers needs and wants. 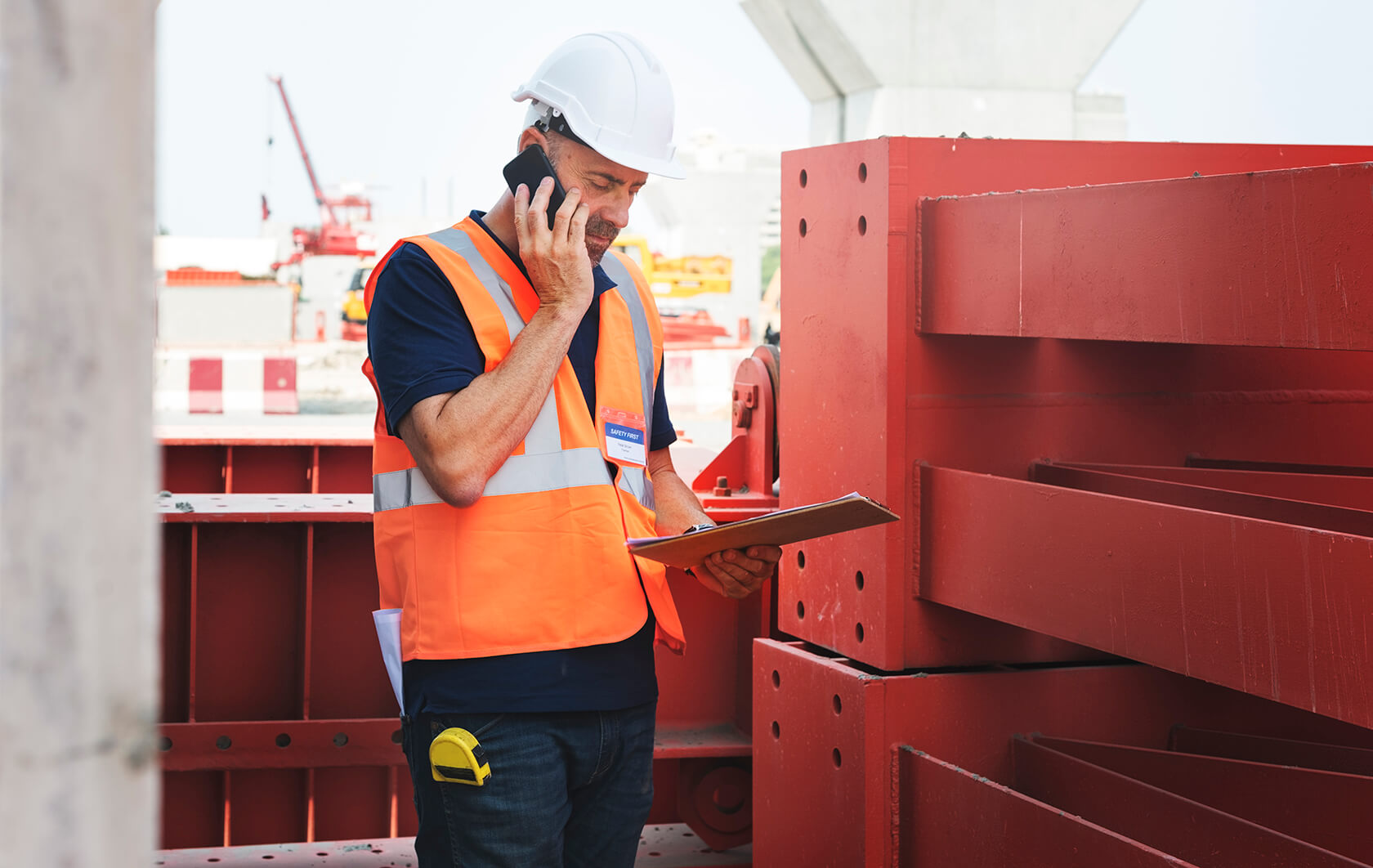 Despite the uncertainties surrounding drastic changes in the utility industry, a group of utility executives expressed optimism for the future of the grid, their businesses, and innovative technology at a roundtable at the recent Empowering Customers & Cities executive energy conference in Chicago.

From changing regulatory models, to developments behind the meter, to the continued rise of distributed energy resources, electric utilities are faced with a barrage of change. In such a dynamic environment, the need to master not just efficient delivery of electricity infrastructure, but make the right decisions about what infrastructure to build, and how to wield that infrastructure for the greatest benefit, has never been more important.

The term disruptive has been used a lot more often in the utility industry recently. Disruptive means “relating to or noting a new product, service, or idea that radically changes an industry or business strategy, especially by creating a new market and disrupting an existing one” the Wisconsin executive said. In describing utilities, Bollom said “We have to look at ourselves as the disrupted and we’re trying to deal with and understand the disruptors.”

Disruption to a small extent has happened in all industries as well as in the utility industry. But now is different, according to one utility executive in attendance from a Southeastern utility who asked not to be named. “If you go back and look at energy efficiency and demand response that occurred in the 80s and 90s, that was regulatory, legislative type-driven change. This evolution is different in that it’s technology-, cost- and customer-driven,” he said.

As disruptors have entered the scene, general concerns about the role of the power grid have been raised across the industry. Will the grid still be important? Will it be obsolete? Many on the roundtable agreed that the grid was not going away. Many see the grid as becoming a platform, particularly at the distribution level, to deliver the services that customers want.

And expansion of the grid is needed.

Another representative from a national utility said that his utility still needs to make capital additions: “We are adding 50,000 customers a year, and they will need reliability. So we feel obligated to build the intelligent grid and serve those customers. I don’t think we can sit by and say we’re not going to do this because there’s remote chance that those assets are going to become stranded.”

“We need the kind of people we can’t hire and keep,” said Gary Brinkworth, director of Enterprise Research & Technology Innovations at Tennessee Valley Authority. “I’m an engineer so I can say this: We need less engineers; we need more data scientists. The problem is we can’t attract and retain those data scientists, we might be able to attract them long enough for them to learn something, but then they leave for higher paying job.”

One executive said that he didn’t believe academia can produce what we need. “It’s going take such a combination of skills. You need an accountant, a financial analyst, a marketer, an engineer, a regulator and an innovator. All of those skillsets rolled into one,” he said. “The only way you get that is to grow it.”

Many utilities have added “innovation teams” to their companies to try to train and retain bright, innovative employees.

“I would add that innovators like to innovate. Even in our utility, we may be innovative, but it’s slow and for a lot of people who want to do that, it’s too slow. So the opportunities to innovate more quickly are enticing outside of the traditional utility model,” said a director from one of the utilities represented. “Slow regulation, those are good things in some ways, but for those who do have that drive to be involved in exciting innovations, it’s hard to find that. In a utility, when an idea is offered up, there’s often a ‘No,’ or ‘Not yet,’ or ‘Maybe in five years,’ and that quickly turns them away.” 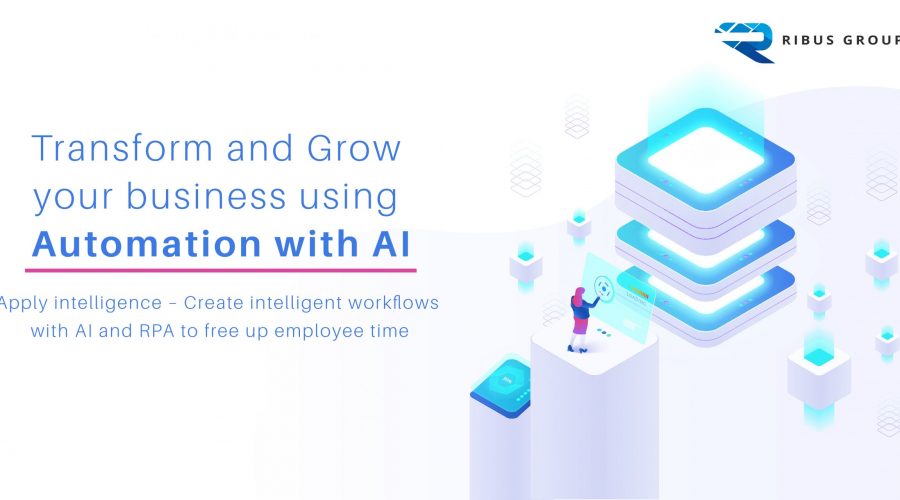 Build Resiliency And Adaptability With Automation And AI 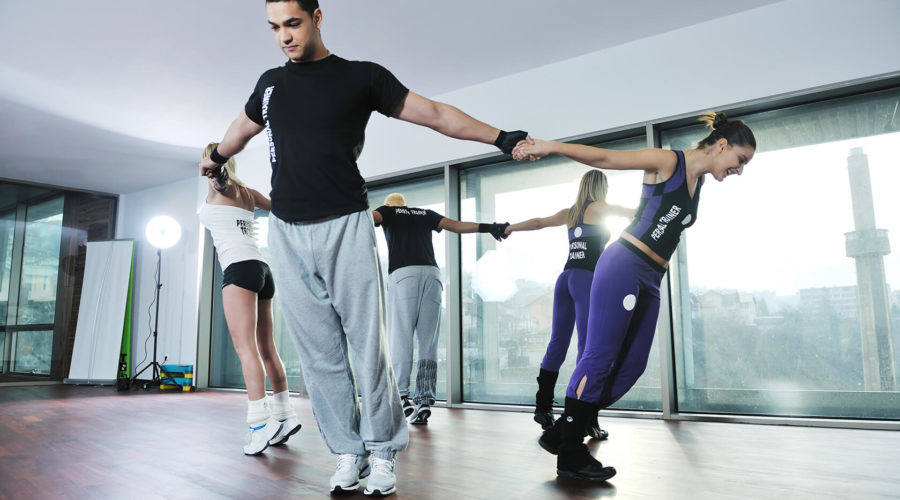 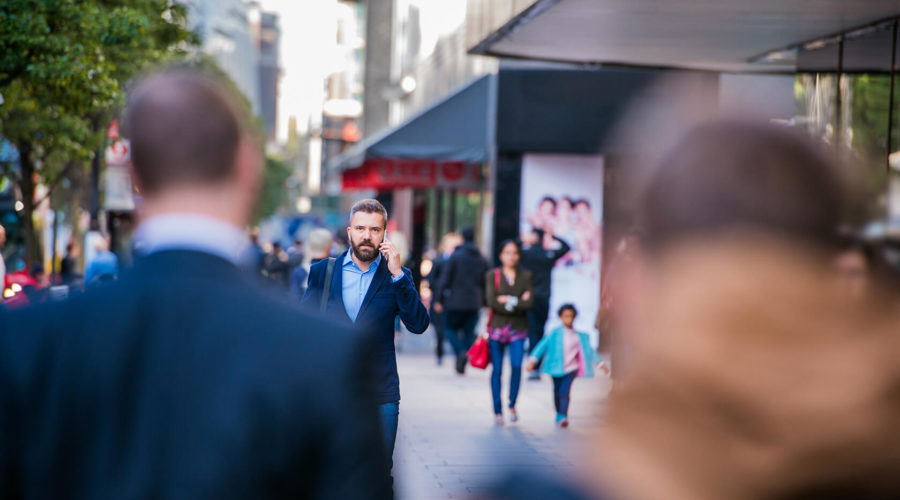 How to Leverage Customer Analytics in the Retail Industry

Do you have a business process that needs rethinking?

We help strengthen our client's brands by improving how they work. We rethink the process and work together to streamline it, rebuild it, and deliver it back smarter than before.

Join our team. Are you ready to change the game?

Are you ready to obliterate the status quo? Gone are the days of the mundane IT job. Passion starts from within, and we’re all about crafting a great space for our colleagues.

Have a question? Visit our contact us page for more options.